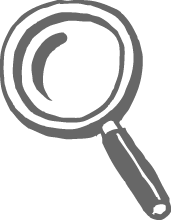 Goal of the tournament

The ‘Euros’ is a major occasion in the football calendar, and the world’s third-largest sporting event. The European Championships had never been staged in two Eastern European countries, so was important to Poland and Ukraine, both culturally and commercially. The event’s strapline had to tell the world that this was something completely new – for the host countries and for football.

Our winning line, ‘Creating history together’, stated simply that UEFA Euro 2012 marked the beginning of a new chapter for the two countries’ history, and for football. The word ‘together’ refers to everyone involved: organisers, players, travelling fans and fans at home – all united in a common purpose.

« Back to case studies